Parable of Abundance: How Hypnosis and Meditation Uncovers Spiritual Truths and Real-Life Solutions 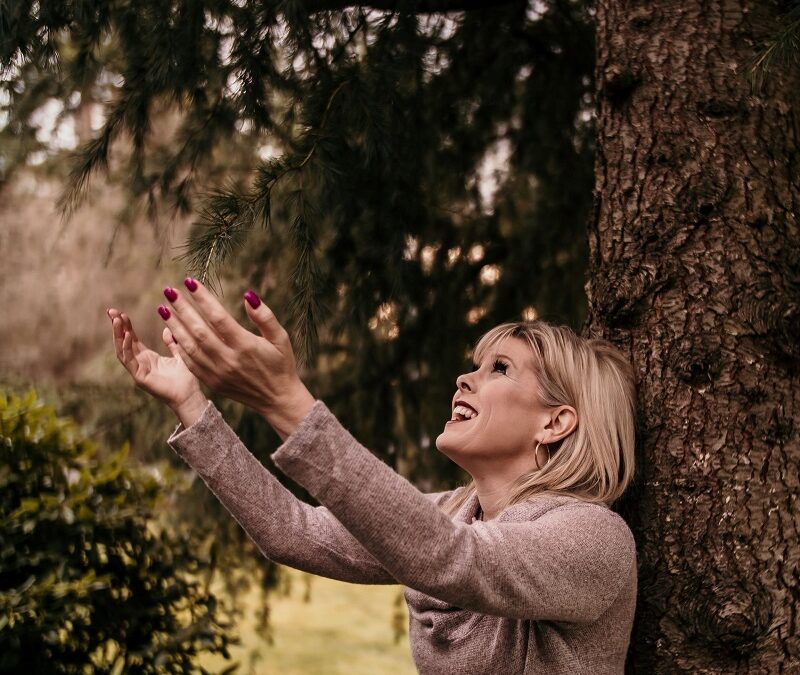 Two firm, loud knocks awakened me. And just as I always do, I headed straight to my hypnosis chair at 3:33 a.m.

“With whom am I speaking?” I asked and then waited in the silence.

“I speak to you in parables,” the voice said as the story began to unfold not in words, but in a vision.

I shall call this parable, Parable of Abundance – and here it is:

There was a young boy who lived in a small coastal village in China. He came from a poor family and often had to travel from house to house or wander into neighboring towns to beg for food. One day he left with just a potato sack. He spent hours knocking on doors asking for potatoes. The first few neighbors turned him away; they barely had enough food for themselves.

A few random neighbors offered him small potatoes that appeared to be on the verge of spoiling. He tried to appear grateful, but he was beginning to feel rather defeated. He continued on and knock after knock, villagers began filling his potato sack with – what appeared to be – random, left over or spare items – some of it food, some of it tools and other odd supplies.

After a while the bag was becoming fuller and heavier and his heart began to open as he realized that even though the villagers weren’t always able to give him exactly what he was asking for, they were kind enough to give him what they had.

Finally, when his sack became too big and heavy to carry, he headed home and dumped the contents on the dirt floor of his home. He was astonished to discover that every single item in the sack served some sort of purpose in his life. There was a tool that helped him mend his shoes, some paper and writing utensil to record his thoughts, even some gardening supplies so he could grow his own crops – so many things he had forgotten he needed while pining for that one thing he was told to seek.

*** What is the take-away? Even the unanswered prayer brings blessing when your heart is open. And rather than focus too heavily on immediacy and specific demands, just simply living in the energy of gratitude releases the kind of abundance that extends far beyond anything our three-dimensional minds can conceptualize.

This is the value of hypnosis and meditation – by quieting the conscious mind and helping one to journey inward, spiritual truths and real-life solutions can be found.

Curious about hypnosis and how it works? Click here: Most Frequently Asked Questions about Hypnosis – Sensorium Hypnosis, LLC 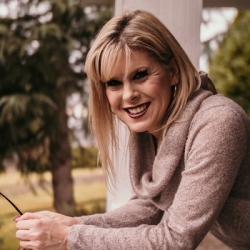