I met Alyn Syms virtually through a mutual friend in the music industry and before too long, I could hardly remember a time when I did not know him. Like old friends and kindred spirits, we quickly began to co-author a new form of vibrational healing by combining music and hypnosis scripts.

Alyn’s music transformed me and awakened my inner artist. His musical genius opened a floodgate of words and ideas that flowed like a river from my heart, my soul and a sacred place outside me.

We hope what we have created collaboratively serves as a light, a companion and a source of healing through every season. Our heartfelt prayer, expressed through our work, is for you to discover your higher self and approach life with faith, confidence, grace and inner peace.

Thank you wholeheartedly for allowing us to be part of your healing journey.

Alyn Syms is a guitarist for all genres, a composer in all forms. His guitar collection ranges from acoustic to electric to classical. From a fiery red electric to a white & gold masterpiece. His music portfolio spans funk to rock to a classically inspired new age of music, spiritual in nature.

He has recorded on a double-platinum album and performed on national television as the lead guitarist for Rick James, fronted Buffalo’s first and best all-original rock group, ASG, and volunteers for acoustic performances at Roswell Park Cancer Institute and for benefits for anyone who needs his help. Yet at the base of it all, Alyn Syms is a man who literally lives music with his every breath and thought.

Syms has a discography that includes an 1979 EP (ASG) and a 1981 album (The Offering) recorded with his band, the Alyn Syms Group (ASG). Syms then spent ten years writing a new style of rock music that he recorded and released in 2004 on his first solo CD titled, The Lost Art. He followed that critically successful solo effort with a dramatic departure from rock and roll into a new classically inspired age, with the 2013 release of Black Forest Part One.

Part two of Black Forest Anthology, which became available in 2014, is called Cyrano which is solo Acoustic guitar; the third part is called Variations on a Dream, currently in production and scheduled for release in Autumn of this year. His latest group project, a two-song release, by Alyn Syms & the Jam Band, showcases his original sound, a blend of funk and rock he calls, Ghetto Metal.

More information about Alyn Syms and his music can be found on his website www.alynsyms.com 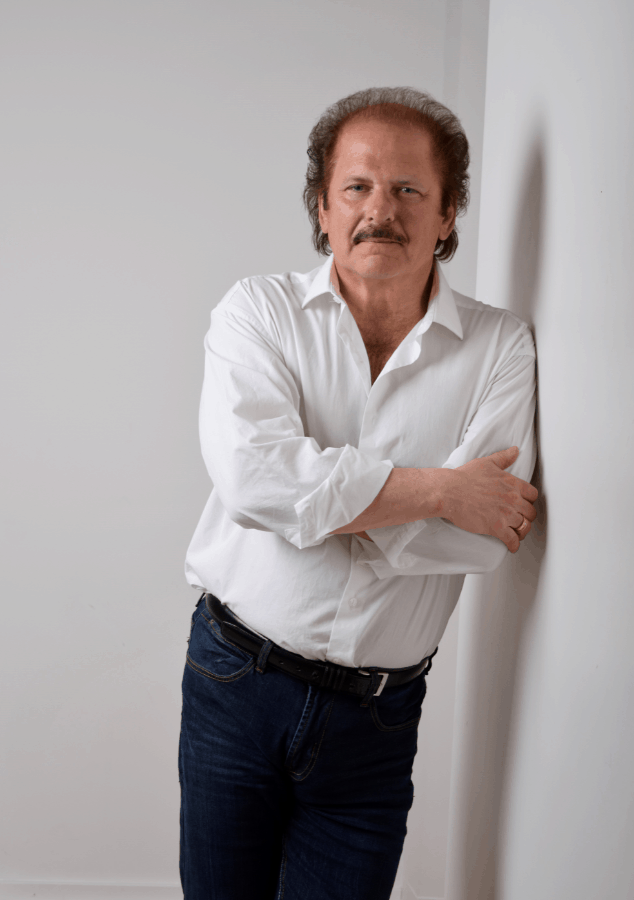 More about Amy Marohn and the Musician/Writer behind the Hypnotist

Life for me as a child and young adult always existed in the context of music. Born into a family of musicians, my father was a professional opera singer, my brother an incredible acoustic guitarist and banjoist who periodically played with well-known Blue Grass artists at festivals. Both used music as an outlet for other professional careers.

I began writing music in grade school and was mentored briefly by a music teacher who arranged and conducted my pieces for school choral performances. Painfully shy, playing the piano for an audience with a large chorus behind me and a conductor in front of me was a bit overwhelming. I never did excel at piano as a student, though – to this very day – melodies are consistently downloaded into my mind and THAT propels me to continue plunking out the notes by keys and cords.

Later, I trained with some of the most talented classical voice coaches in my town and at 15 years old sang in my first operatic performance with the late Jazz legend David Brubeck (yes, he composed an opera). I quickly discovered a much greater comfort in vocal performance versus piano performance and played leading roles in musical theater throughout my teens and early adulthood. Writing music with other musicians became the central focus of my life.

After a 25-year hiatus from music – with a lifestyle that sadly left little time or energy for the arts, chronic illness reunited me with my love of music and song writing. Over the last decade, many hours have been spent composing music on a used baby grand piano – which became a dear companion and emotional anchor during some of my darkest hours. My prayers, taking the form of songs, empowered and inspired me to piece my soul back together again.

So, it is with great joy and anticipation that the music, the scripts and the melding of vibrations begin to reshape and unveil itself in the form of HypnoSound Recovery. This Divinely inspired artistic collaboration is most assuredly part of my spiritual awakening and I hope it will be part of yours. 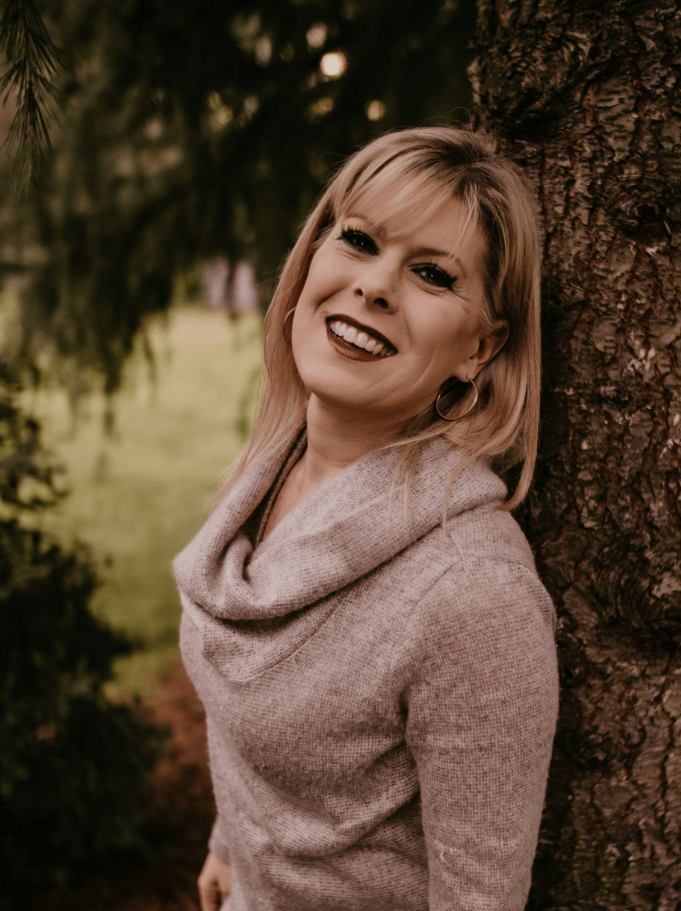